What is Superior Exploration

Please fill out the information below

Shaun Parent is the Director/Instructor of Superior Exploration, Adventure and Climbing Company Ltd., located at Batchawana Bay on Lake Superior. The Rock and Ice Climbing School offers spring and fall rock and winter ice climbing instruction and guiding at many sites along the North Shore of Lake Superior.

Shaun has been actively developing the Rock and Ice Climbing areas in the North of Superior region since 1980. Since that time he has authored and co-authored 17 rock and ice climbing guidebooks to the region. He has been called the “Father and Pioneer of Rock and Ice Climbing in Northern Ontario.” Likely his most well known guidebook is “The North of Superior Orient Bay Ice Climbers Guide”, which was published by Granite Publishing of Madison Wisconsin in 1993.

He is the main contributor to the guidebook “Superior Ice,” published in December 2001 by Granite Publishing. The guide covers all known ice climbing areas located around Lake Superior. In February 2006, he published the “Agawa Canyon Ice Climbers Map (2nd Edition).”

Shaun has been actively developing ice climbs along the North and East Shore since the December 1980. 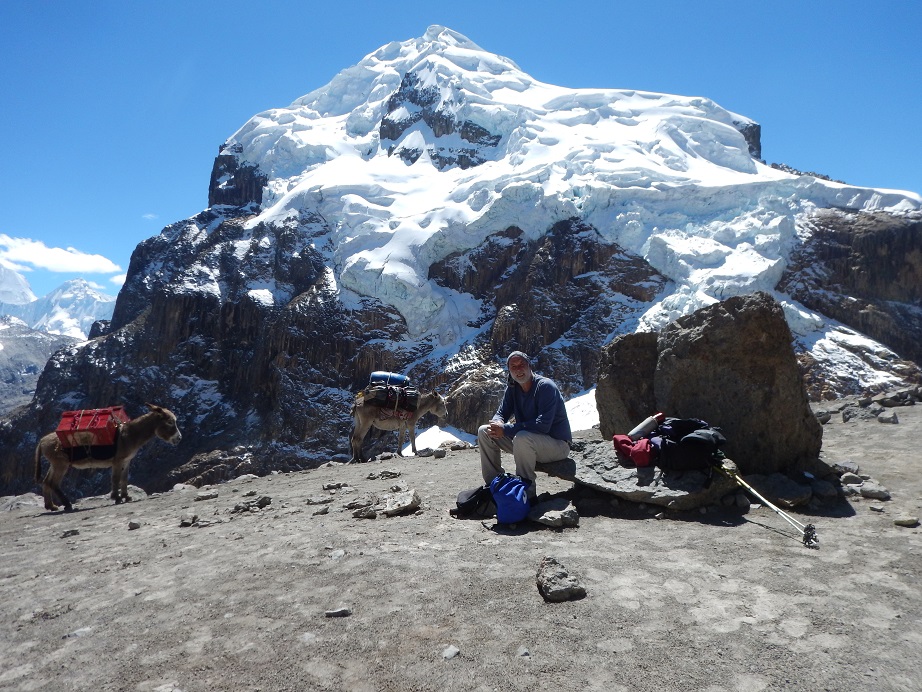 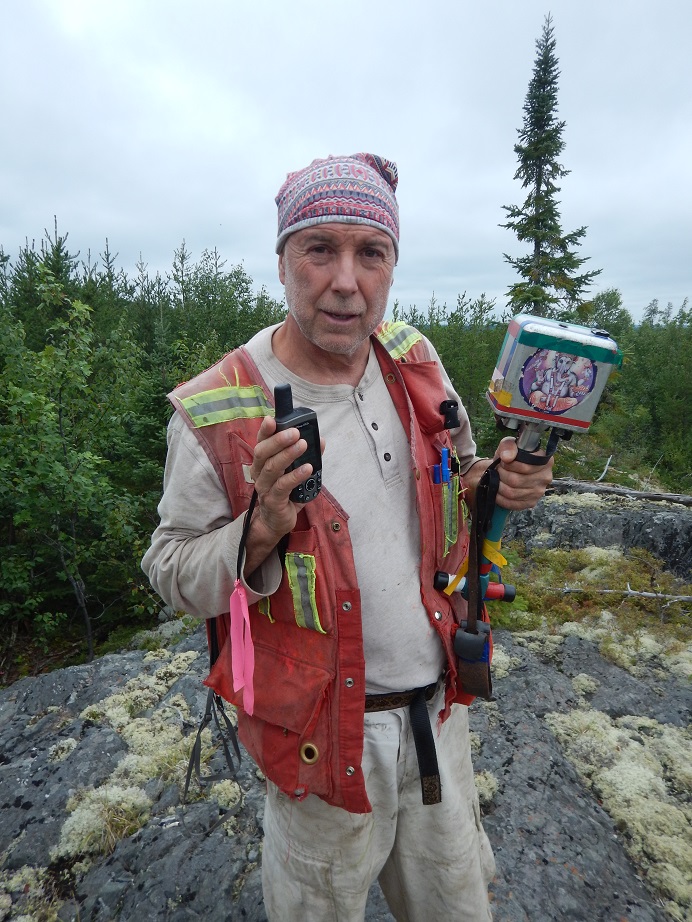 Since 2000 he has discovered over 600 new ICE climbs in the Batchawana Bay / Montreal River / Agawa areas. Of these is the highest ice climb in the Midwest. “StratosFear” is 260 meters in height. He is the founder of the “Orient Bay Icefest” which started in 1986. The festival has been passed over to climbers that frequent the area and is now called the “Nipigon Ice Fest.” It attracts climbers from around the Midwest to a weekend of ice climbing activities and socials. He has founded both the Agawa Canyon and Montreal River, Batchawana Ice Climbing Festivals.

His accomplishments in Rock and Ice Climbing include:

Introducing rock climbing to the Thunder Bay area in 1980. Most notably, his early developments in rock climbing include some of the now most frequently visited cliffs in the area; the Scenic Bluffs of Thunder Bay, Climbers Cliffs, Pass Lake, Silver Harbor, Squaw Bay, Mt. Helen, Kama Bay, and the unique “Dorion Tower,” a free standing pinnacle. He had published several rock climbing guides to the Thunder Bay area before relocating to the Montreal River Harbour area in early 2000. Many of his early rock climbs are now considered “classic” climbs in the Thunder Bay area. They are mentioned in Dave Smart’s “Ontario’s Finest Rock Climbs” published in 1998. Shaun’s early guidebooks and climbing routes are now incorporated into the “Thunder Bay Rock Climbing guide” which was published in 2003, 2005, and 2006 (3rd Edition), by Alex Joseph and Randy Reed.

In the Montreal River Harbour area he is responsible for the development of the “Ranwick Rock / Keetes Bluff climbing sites.” His guidebook “Rock Climbers Guide to Ranwick Rock and Keetes Bluff” was published in 2004. A second edition was published in 2012. In Batchawana Bay he has completed the first edition of the Rock Climbing guide to River Bend Rock in 2012. Development is continuing in the Batchawana Bay Area, with the development of over 150 rock climbs.

His mountaineering experience ranges form North America to Nepal, India, Peru, and Oman. he has been on several first attempts and first ascents of peaks in Nepal and India in the early 80’s. He has also climbed many peaks in the Cordillera Blanca of Peru. The most significant of these is his “Peruvian-Canadian Route” on the steep southwest face of Alpamayo (5947 meters). He is presently writing a collection of short stories about some of his most exciting adventures throughout the world over the past 25 years.

His adventures are not limited to climbing. Shaun is a Mineral Explorationist and has a Diploma in Geology from Sir Sanford Fleming College, and a degree from the University of Toronto. He also holds a P. GEO status. He has worked across North America, Peru, Chile, Mexico, and Oman searching for mineral deposits, and utilizes his climbing skills in this geological profession. He has worked with Fernando Santos of Lisbon Portugal on a new VLF interpretive Software called VLF 2D-MF

He is also an active Paraglider Pilot, having flown extensively in the mountains and along sea cliffs in Peru.

He has been the focus of several television and film documentaries on ice climbing, both national and international: TV Ontario, CBC’s Panorama, On the Road Again, CBC’s Let it Snow, TSN’s Pumped, a documentary from Minneapolis entitled “Icefest at Orient Bay”, a Confederation College documentary entitled “Tempest, Travel Canada, German “Sport Aktiv”, and MTV Sports. he has been on talk shows including “The Dini Petty Show” and on Canada AM with Valerie Pringle.

His Rock and Ice Climbing School was rated one of the best places to learn by both National Geographic Explorer Sourcebook and Outdoor Explorer Magazine in 2000 and 2001.

North Of Superior Climbing Company received the Sault Ste. Marie Company of the Year award in 2009 for tourism in the region.

Some of his most dramatic and serious adventures include: Falling from a moving bus in India in 1984, and surviving 26 hours until finally making it to a hospital, with serious injuries. Being ambushed and attacked by the Sendero Luminosa while on a climbing expedition in Peru in 1988. Surviving a punctured lung while climbing at 5500 meters in northern India then recovering without medical attention.

Shaun is considered the pioneer of rock and ice climbing in the Lake Superior Region and the most experienced Rock and Ice Climbing instructor in Ontario. Many folks consider him a modern day “Indiana Jones” 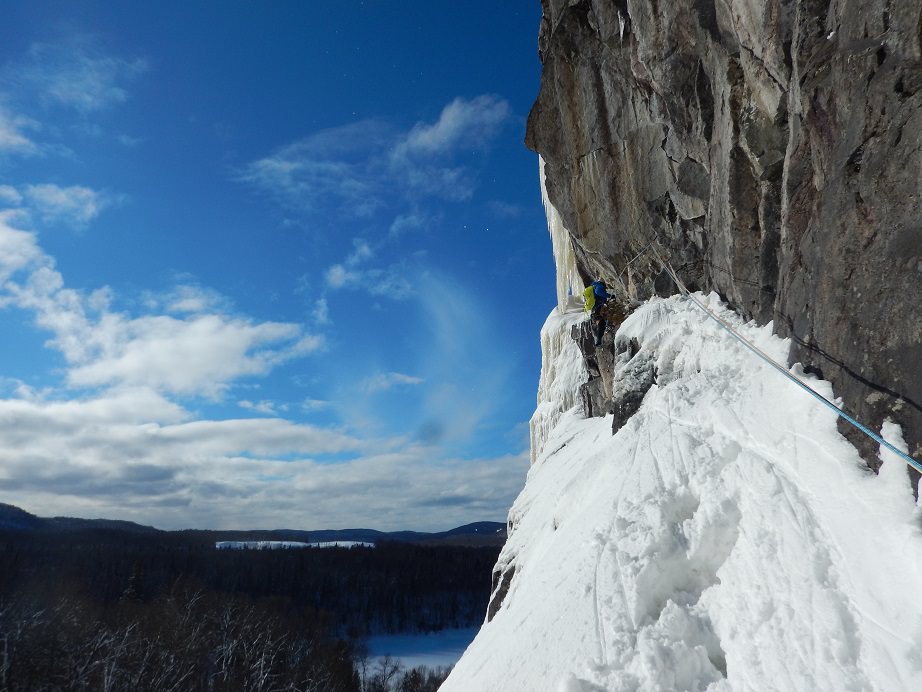 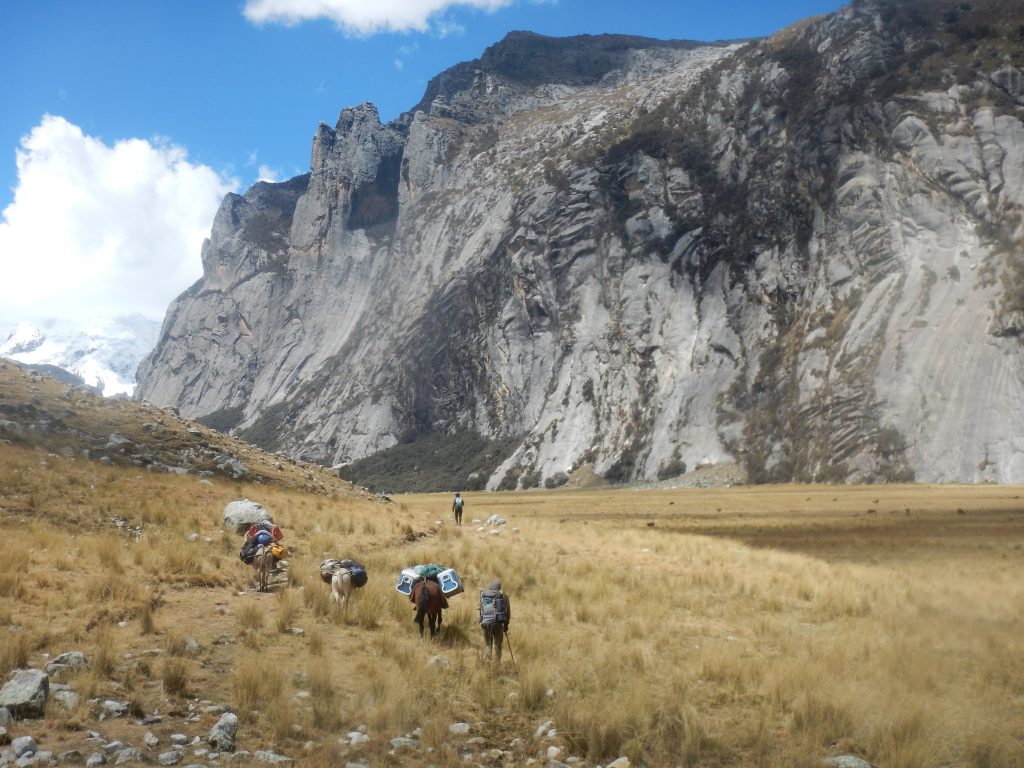 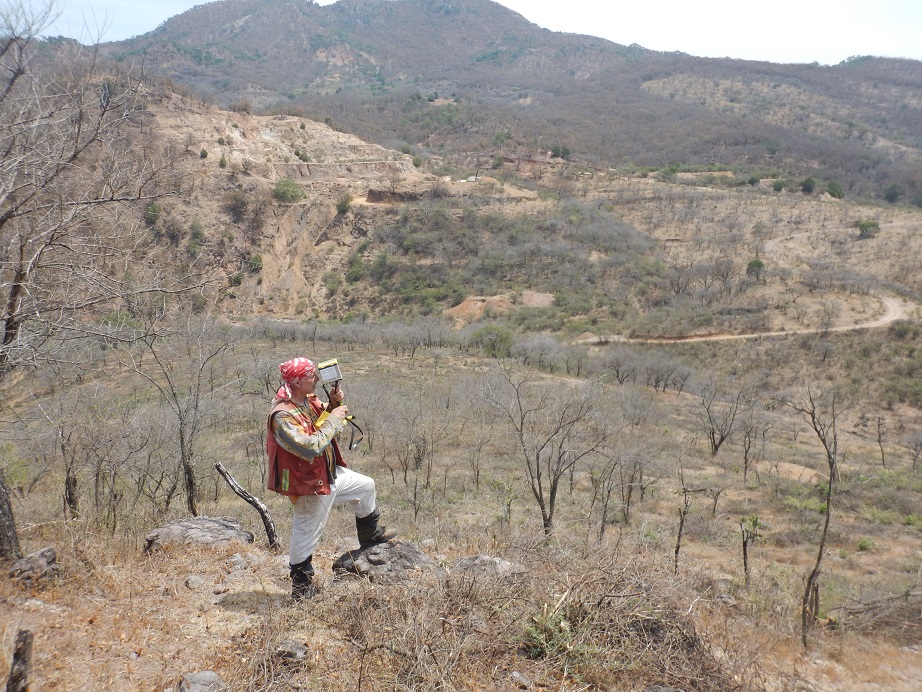 Do You Have Any Questions?

Fill out the form below to get in touch with us. We'll get back to you as soon as we can.